Somebody was faffing around!!!!!! 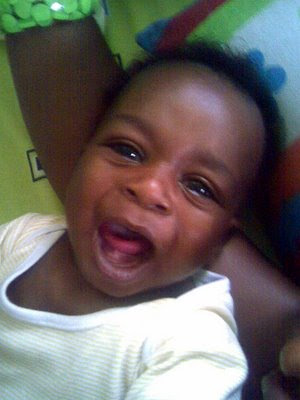 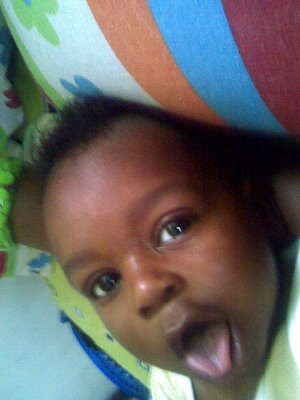 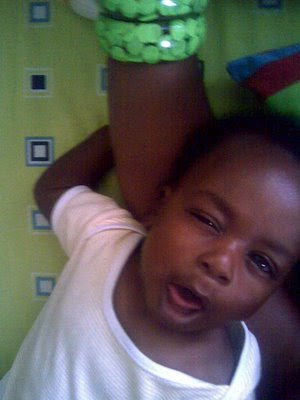 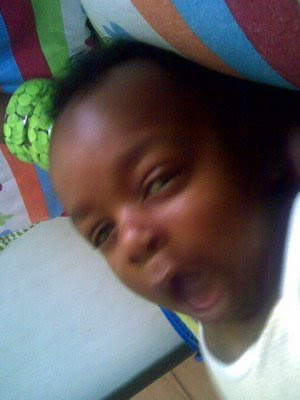 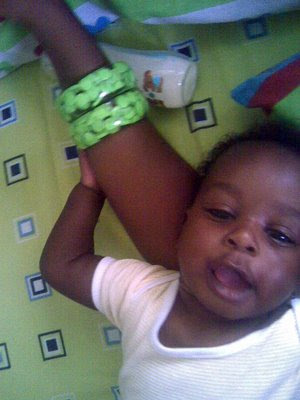 Planned to exercise on Saturday morning but that was saboteured sorry sabotaged by an emergency i had!!!
My dog was kidnapped.
I kid you not, he actually went missing for days and had apparently been nabbbed by some fellow for the purpose of crossing his female doggie.
Anyway, we- my friend, brother and I went to see the guy to collect our dog back. He gave us some cock and bull story and sha refused to give us back our thing. we sha spoke plenty Turanci and he clearly saw how the dog was hovering around us and licking us etc before he says ok, he'll take us to where he got the dog from.
meanwhile my brother marched the traitor of a dog to his real home!!!!
The bugger like a typical guy was drooling after pussy LOL
We arrived at the supposed owner of dog's shack and he takes us to another fellow called Murphy who we met jogging!!!
Summary of the talk with Murphy is below...
Murphy says he's been taking care of the dog for the past three months and that in fact the dog doesnt eat "anyhow" foods i.e he has invested in the dog.
I'm like story the dog has only been missing for a few days but we thank you for caring for him anyway...
Mceeeheeeewwwww
So he says to tell the 1st supposed owner what we wanna do that he is busy...
Oniranu
Of course i told the guy i'll send him a recharge card at my convenience and give him my no. He said he had no phone (or something of the sort)
Big mistake....
he calls me later in the day to say Murphy's threatening him etc
So i say no shakes....
Ask Murphy to meet me in front of "Area F" police station
Of course the bugger hasn't called me since then.
Believe it or not ....
The bugger of a dog has managed to find his way back to where the female dog lives!!!!!!!!!!!!!!
The joys of owning a MALE DOG!!!!!
Bloody prick LOL
at March 16, 2009 9 comments:

My enemies were at it...

Internet access was taken off at work , luckily some oga "intervened" and here we are again today!!!

Not as rigid as it shoulda been but i tried sha and i squeezed into my old size 12 trouser and top yesterday and today....

I'm still nervous about stepping onto a scale, i cannot bear the discouragement that comes with not having lost 5 kg over the past 2 weeks!!! LOL

I've been quite good though, haven't even had a soft drink for 2 weeks or more and late night eating is ALMOST eradicated.

This weekend i'm going to really really try to break my addiction to rice!!!!!!!!!

I "behaved" quite well during that party weekend oh. Didn't eat so much even though there was lots to eat!!

Squeezed my smallie into buba and sokoto this morning, he looked quite a sight, unfortunately he didn't stay still for a picture...

we'll try another photo session when we wear buba and sokoto next Friday ;)

what a week, spent most of it just sleeping and sleeping i tell you...

Need to go and see what's been happening be back soon

I remember when i first had my baby


I arrived work today and opened my bag only to find a BIB staring at me!!!!!!!!

Thank God i didn't even pull out the thing sef....

God knows how the thing even waka reach there sef LOL


Ah the "travails" of motherhood

Diet is going on rather SLOWLY

This morning i've had one cup of milo for breakfast

and now i'm having bread and butter for lunch!!!!!!

It's a party weekend this weekend and i'm really hopeful that i'll be strong enough to WATCH and even AVOID eating unhealthy grubs etc. And stick to my smaller portions etc etc
at March 06, 2009 11 comments:

and dinner (though i still had to eat late due to the amount of chores i had to complete) was small rice( ok yes i broke my committment) and plenty vegetables +fish. Had one piece of meat too sha

I guess next time i'll have the starchy food for lunch ;)

Today i have reduced the sausages from four to three :D and i had a scotch egg

For dinner i propose to have custard.

But then man proposes and God disposes LOL

Yesterday for exercise i walked uphill to my office car park which is like a few buildings away and ON TOP of a three/four storey building.

i was gasping by the time i reached my motor sef :D

Did i mention that my start off weight is 84kg and i'm headed to 70kg.

which i suppose should give me an ideal BMI of below 25?

So so tired of hearing that i tell you...

Sincerely i have grown "bigger"

i started on Monday

So far i have been most UNSUCCESSFUL

Yesterday my meals were as follows

I have identified a major challenge to be my daily consumption of rice!!!

I eat it EVERYDAY.

Another saboteur of my weight matter is that i eat late at night...